Being humble enough to have mentors, even celebrity ones, is integral to success. Tony Robbins has said, “I’ve always believed the best way to get a result, the fastest way, is to find someone who has already accomplished what you’re after, and model his or her behavior.” That’s sound advice from Tony, as usual. Most successful people, if they’re honest, will credit their success in part to simply following in the footsteps of masters whose accomplishments once far exceeded theirs. In other words, they had the humility to realize they didn’t have it all figured out, and could probably learn a thing or two by standing on the shoulders of giants.

The trouble is, so many of the people who are humble enough to look to others for assistance are also debilitatingly intimidated by uncommon success. As humans, we’re also often transfixed by celebrity status. So when a highly accomplished person like Tony Robbins gives us advice, we take it, but with a grain of salt. We attribute “superhuman” qualities to those who have gone before us and achieved great things.

But we shouldn’t. This is one area of life where you can safely say, “Grain of salt be damned.” Because the truth is, our heroes and mentors are flawed or formerly flawed human beings just like ourselves. Tim Ferriss, someone I consider a distant “celebrity mentor” of my own, wrote a great post in which he opened up about his many flaws, and how he manages to be successful in spite of them. As Tim put it, “Most ‘superheroes’ are nothing of the sort. They’re weird, neurotic creatures who do big things DESPITE lots of self-defeating habits and self-talk.”

Read one of Tim’s books (I’ve read and personally recommend 4-Hour Workweek and 4-Hour Body and you’ll probably think he’s a genius, a winner of the genetic lottery who was born with a superior intellect and perhaps an occasionally unhealthy dose of guts. But in reality, his success is just like anyone else’s—the cumulative result of lots of small victories which can be accomplished by ordinary human beings.

I’ve made it a habit to always be reading a non-fiction book by or about someone who has accomplished great things. As Robert Collier once wrote, “The truths which mankind has been laboriously learning through countless ages, at who knows what price of sweat and toil and starvation and blood–all are yours for the effort of reading them.” 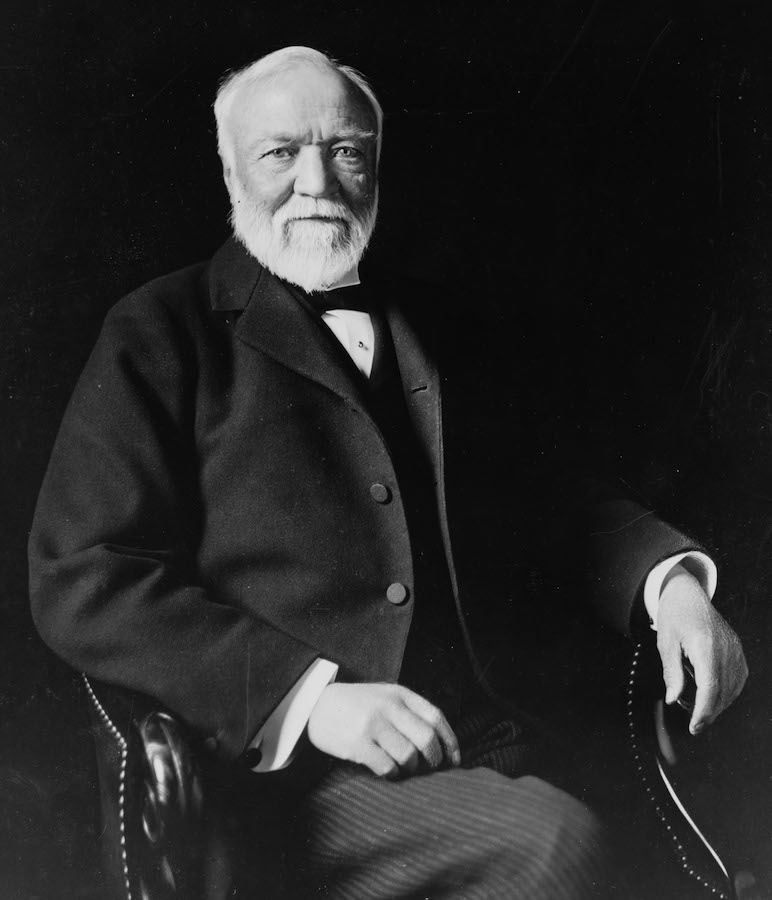 But as we study the giants who came before us, it’s important to never let ourselves be fooled into thinking of them as superhuman; and their accomplishments therefore supernatural. We should study them and be inspired, not intimidated. Consider their accomplishments not as one enormous finished product, but as the result of tiny yet persistently applied actions over time. Break down the incomprehensible grandeur of the Carnegies, the Fords, and the Edisons of the world into small, comprehensible chunks. You’ll notice they didn’t come into this world made men.

Have the humility to pick up a book and learn from someone greater than you, but maintain the confidence that you can do still greater things with the right effort. Assuming people got to where they are in any aspect of life whether it be personal fitness, career, or just overall happiness by being lucky or predestined is a losing mentality and one that is rife for excuse-making. As one of my favorite entrepreneurs, Gary Vaynerchuk, put it, “Stop crying, and just keep hustling.”

The secret ingredient to uncommon success, distilled down to a single word, is audacity. Develop the audacity to believe anything is possible through your effort, and watch the pieces come together.