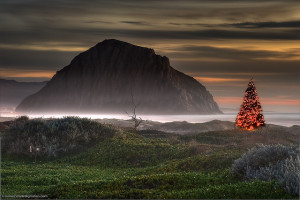 Christmas is right around the corner, which means the yearly ritual in which people try to out-grinch one another by bemoaning the abundance of Christmas songs on the radio has reached fever pitch. As far as I’m concerned, it’s the grownup version of 8-year-olds who think it’s cool to root for the villain in every TV show and movie they see just to get a rise out of people.

I won’t name names, but you know who you are. As Dr. Seuss would say, “you’ve got garlic in your soul.” END_OF_DOCUMENT_TOKEN_TO_BE_REPLACED