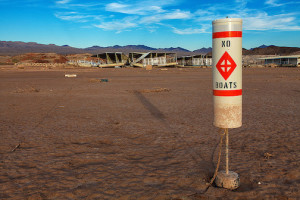 Droughts in the land occupying the space between the 1850-drawn borders that today we call California are nothing new. Anyone who says otherwise is either uninformed or under the influence of an agenda. Armed with a measly 163-year old rainfall record, some are quick to reason that California’s most recent and widely published drought is the result of our own post-industrial revolution vices. They are dangerously wrong. END_OF_DOCUMENT_TOKEN_TO_BE_REPLACED