At their concert in London on March 10, 2003, the Dixie Chicks’ Natalie Maines reportedly said “Just so you know, we’re on the good side with y’all. We do not want this war, this violence, and we’re ashamed that the President of the United States is from Texas.”

Those comments came just a couple of weeks before the official invasion of Iraq in the midst of a heated debate about the merits of yet another war in the Middle East. Fair enough, the Dixie Chicks and any other human of any occupation is entitled to his or her own opinion. Ironically, it’s an opinion that Trump claims he shared at the time in his own opposition to the war. It’s also an opinion that over half of Republicans now share in hindsight. 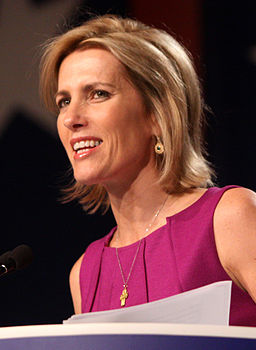 On substance, I say a belated “Cheers, Natalie Maines”. That war probably wasn’t such a good idea after all. On style though, one can reasonably conclude that Natalie was being rude.

Three recently quaint notions are that 1. Politics stops at the water’s edge, 2. We respect the office of the presidency, even if we don’t hold such a high opinion of the person themselves, and 3. Politics, money, and religion are verboten subjects in polite company—people went to the Dixie Chicks concert to be entertained and forget about their worries, not be lectured to. Even if we’re just counting maturity level, it’s a bit silly to suggest that sharing a common birthplace with someone you disagree with is worthy of “shame”.

It’s worth repeating that all three of the previously mentioned standards of behavior have gone out the window of late for seemingly everyone (not least of which, the sitting President), so maybe Natalie was just ahead of her time. Unfortunately for her and the rest of the Dixie Chicks, her statement played right into the narrative that “Hollywood” elites harbor anti-American, left-wing views.

Conservative TV and talk radio hosts had a field day with it at the time, and Laura Ingraham apparently coined the now nauseatingly trite phrase, “Shut up and sing”, which she has since pounded into so much dust whenever the opportunity arises.

At the time, no one accused Ingraham or anyone else of “sexism” for their criticism of the Dixie Chicks. And as far as I can tell, none of the band’s members belong to a racial minority, so “racist” wasn’t an option. 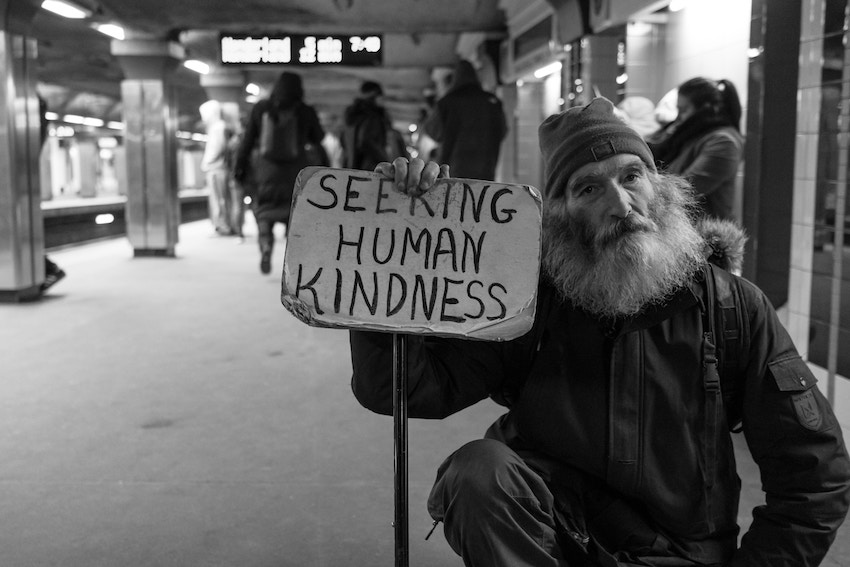 Shut up and *insert relevant verb*

Well, Ingraham found occasion to go back to the well last week with a slight reconfiguring of her “Shut up and sing” saw to suit a different occupation: professional basketball player. “Shut up and dribble”, she said to Lebron James and Kevin Durant, in response to their commentary about Trump during an interview with ESPN’s Cari Champion.

Nothing remarkable was actually said by either player. Ingraham’s audience probably would’ve been better served with a discussion on the $20 trillion national debt or a debate about the weakening U.S. dollar. Apart from being crass and not all that profound, Lebron wasn’t any more critical of the President than your average MSNBC anchor.

Durant’s comments sounded like they could’ve easily come from any number of the President’s numerous critics, even on the Right. Here they are in full: “When you’re talking about leadership and what’s going on in our country, it’s all about leadership. And I learned that playing basketball, I learned a lot of life skills playing basketball. You need to empower people, you need to encourage people, and I feel like our team as a country is not run by a great coach.”

That’s not exactly a hate-filled diatribe; it’s actually quite respectful given the standards of our day. And it’s not as if it was said during the postgame interview of a basketball game where people go to be entertained. That means that Ingraham is guilty of the same rudeness as Maines was at the concert in 2003.

Ingraham’s also guilty of going wildly off topic into E! News territory with a story about two occasionally outspoken ballplayers. Not to mention her blatant double standard of embracing and amplifying the words of any and every Right-wing member of the entertainment industry.

Oh, and getting back to her criticism of the Dixie Chicks’ somewhat antiwar stance, it appears Ingraham has become a bit of peacenik herself of late. In a column she wrote blasting so-called “Never-Trumpers”, she wrote the following:

“Bushism teaches that Americans have a moral duty to spend blood and treasure all around the world in order to promote our values — no matter the cost in suffering to folks here at home.”

So, yeah, Ingraham is a lot of things: rude, unprincipled, unoriginal, and an economic protectionist on a lot of the same issues as Bernie Sanders. Ick.

But we can no longer have discussions about using consistent logic or just not being a jerk because of stuff like this: 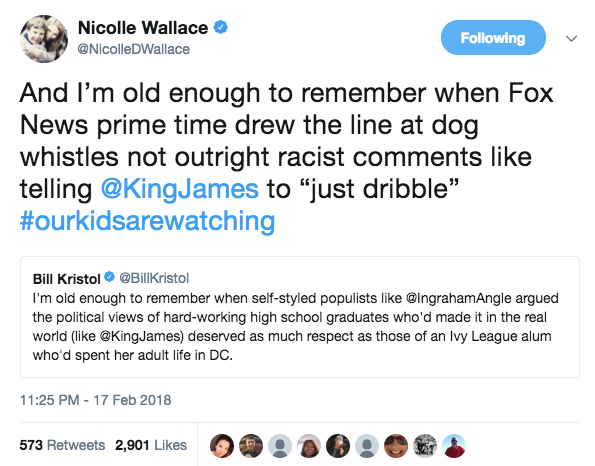 Ok so now that Ingraham’s status has been upgraded to “racist”, let’s take all the attention off her flip-flopping on every issue known to peoplekind (I got you, Trudeau) and instead talk about the incredibly lazy tendency to label everything we dislike as racist.

I would take great pleasure in just talking about Ingraham’s innumerable inconsistencies for the rest of this article, but instead I have to address the fact that she’s now been labeled a racist for her comments. It’s not just MSNBC’s Nicolle Wallace, either, plenty of educated people in the media echoed her charge of racism. Even the Washington Post’s “conservative” blogger Jennifer Rubin piled on about how Ingraham’s commentary amounted to a “racist slur.”

What does “racist” even mean anymore?

More and more, I find myself dumfounded at accusations of racism for little more than rudeness. And it often comes from prominent members of society with fancy college degrees. It’s gotten to the point where I have sat and quietly pondered a Tweet like Wallace’s for several minutes, dissecting and processing every syllable to make sure I’m not missing some hidden meaning. My preferred test is sending the comments purported to be racist to foreign friends (I seriously do this) with no concept of Western style partisanship or tribalism. Time and again, the reviews come back, “No, of course it’s not racist.” I then have to try to explain to them why so many Westerners are afflicted with this hangup.

It’s difficult to fully assess the damage to rational thought caused by false accusations of racism. For one thing, what should be an article solely focused on detailing Ingraham’s ill-mannered philosophical vacuity has instead become an article about what is or is not racism.

But it goes far beyond that. It teaches reasonable, non-racist people to muzzle (not just filter) themselves for fear of someone influential accusing them of racism. Always, these accusations set off a chain reaction of people nodding in agreement so long as the damage is being done to a rival tribe.

Perhaps the most alarming damage is done to the awareness of racism itself. With every false accusation that becomes an accepted part of our collective conscience, we take some of the lead out of the word “racist”. We cheapen it, creating false heroes and false villains in the process.

By the way, don’t doubt that Lebron James is loving every minute of this. The guy who is still somehow attention-starved despite being the most widely covered athlete in the history of sports is milking every last minute of this latest controversy with edgy Instagram posts and his new motto de jour, “More than an athlete.” Good grief.

Before I could even finish typing this out, pro basketball player JJ Redick has now been accused of using a racial slur toward Chinese people for his tongue-tied attempt to wish fans a Happy Chinese New Year Think about that. We’re now parsing garbled audio and diagnosing people with Freudian slips that supposedly reveal their inner racism.

There’s a lot of things wrong with our political discourse right now. We’ve developed a tendency to find imaginary flaws in others because we’re too lazy to articulate the actual flaws. It is staggering what passes for racism in 2018, and if you try defending the accused racist, look out.

Russians may be trying to sow discord among Americans, but they’re small-time players compared to those among us always assuming the very worst in others.