And so, Haas proposed a bill that would limit the number of taxis on the streets to 13,595. When Mayor Fiorello LaGuardia signed the bill into law, the “medallion” model was established whereby each taxicab operating under a $10 government license would carry a medallion certifying it as a licensed cab. They likely didn’t foresee that these tradable assets would in 2011 go for around $1 million a piece. 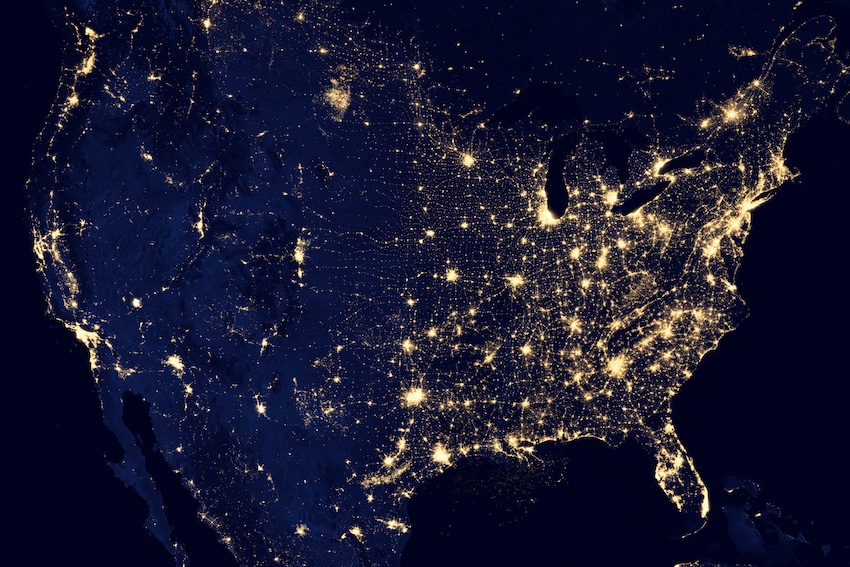 And this medallion model spread. like. wildfire. Not just across the United States but around the globe. Today, you’d be very hard pressed to find a major city (if you do, I’d love to hear about it.. seriously) that doesn’t limit the number of taxis in much the same way. And, as expected, similar problems exist with a general lack of innovation in the industry among other issues that are obvious to anyone who’s taken even a handful of taxi rides before.

Then, about 75 years later, the earth shook with the invention of…. an app? Yes, an app. Uber, Lyft, and other companies developed apps that function as the central dispatch for a suddenly decentralized new take on an antiquated industry. While early real-time ridesharing business models began sprouting up in the 90s, it wasn’t until the smartphone became ubiquitous that the problems of communication and navigation were no longer an obstacle.

Many companies have had a hand in this revolution, but for shorthand I’ll just say Uber. Uber roiled the international marketplace for taxicabs several countries at a time to the point that it has now become an expected feature of modern society for people traveling outside the United States. Nearly every country in the world with streets and traffic now has an app for that, as the saying goes.

Change is difficult, but entrepreneurs make it smoother

As a result, the taxi commissions who have served as the gatekeepers of a massive industry for 75 years are now fighting for scraps of what is left of their once dominant position. All of this, I would say is a good thing. More competition means lower prices means more transparency and generally better behavior among all companies. Less funny business, period. But that’s not the point of this article.

The key thing to take away is that a company (hardly, an app!) in a few short years changed the landscape of the world in a way modern politicians can only dream of. It is impossible to foresee all the positive, negative, and neutral ramifications of such a massive, plate-shifting change in the way we all commute to and from work and the way we (a lot more safely) travel for nights out on the town. But suffice to say it’s going to force changes in a great many other aspects of our lives, and already is.

Now think beyond rideshare. What about Facebook, Twitter, Google, Apple, Amazon, AliExpress, and others? While they may not always get the most newspaper ink, the biggest issues of our day all stem from these mega-innovators. They are changing the way world governments operate and penetrating societies that have never quite been reached in this way before.

Massive transformations are taking place all around us

Will Facebook finally penetrate China’s Great Firewall by beaming uncensored internet into any part of the world it wants? Or will the government of China finally give in and allow its citizens to join the rest of the world online? Facebook (among other sites) is currently banned in China, but at great cost to the country.

Will Jeff Bezos’ (Amazon founder) Blue Origin rocket company become part of a new, privately funded version of NASA? Where might they take us?

Is Google an all-too-powerful monopoly or are they about to make driverless cars and personal robotics a reality for a growing number of people?

These are all questions I don’t pretend to know the answer to, but they’re incredible to think about. While the Left and Right alternates in panicked hysteria each time their preferred political leader isn’t in power, are we missing a bigger change taking place? Do politicians matter nearly as much as they used to?

I’m not so sure. But maybe that’s a good thing.