My hatred for all things Apple began at a young age. I must’ve been around 11 or 12 when my grandparents first let me try out their Power Macintosh desktop. Already comfortable with PCs from playing games on my computer at home, the Macintosh drove me utterly mad.

First question I remember having, what’s with this one-click so-called mouse and how can I do anything other than straightforward opening of applications with it? After being accustomed to the PC, the single click option felt like losing a limb.

What about all the games I loved? Out of the question. There was virtually no mainstream game worth playing on Macs at the time. Unless you wanted to play Myst and wander around a fantasy world with no discernible objective or identity. 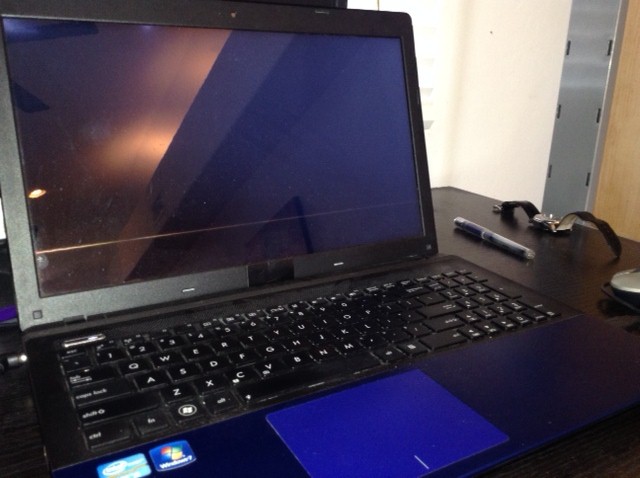 The line in the sand

I remember sitting down with my grandparents and asking them why in the world they decided to buy a computer with an operating system that probably 95% of the computer-using world had no idea how to use. They talked about its user-friendliness, how it never breaks, and how it came highly recommended from a friend in-the-know. Rubbish, I thought to myself.

I remember returning home from vacation with my the grandparents and learning about the burgeoning rivalry between Mac and PC users. My side might as well have been chosen for me, and I gladly joined the ranks of PC users with an unhealthy bitterness towards the Apple brand.

It didn’t help when the “Get a Mac” ad campaign was rolled out in 2006. Remember those commercials? The ones with two male actors playing a Mac and PC, respectively. “Hello, I’m a Mac” the casually smart-dressed personification of a Mac would say. Followed up by “And I’m a PC” from the chubby, bespectacled square dressed in a poorly tailored suit.

The message being sent was pretty clear. PC users are uncool corporate drones who refuse to change with the times. While Mac users were hip, laid back know-it-alls of the new generation. I would argue to this day that it was one of the poorest advertising strategies of its time because it alienated a huge segment of society who were otherwise agnostic on the subject of the PC/Mac war. For those of us who had already chosen sides, it was a shot across the bow.

A series of experiences with antagonistic Apple advertising or unnecessarily smug Apple users bragging about their computer clique led me down a dark path. I even purchased the Zune as my first mp3 player. I was certain Microsoft’s time had come and Apple would be thoroughly routed in the mp3 market as soon as people got their hands on one. I liked it for my purposes, but boy was I wrong about everyone else.

Then something happened. I was getting ready to head overseas for a year and I needed a new mp3 player. By that time, the Zune had already died an undiginified death. I had virtually no other choice but to go with Apple. The iPod 5 had just been released and I knew it’d come in handy as a mini pocket computer while traveling without my laptop, so I did it. 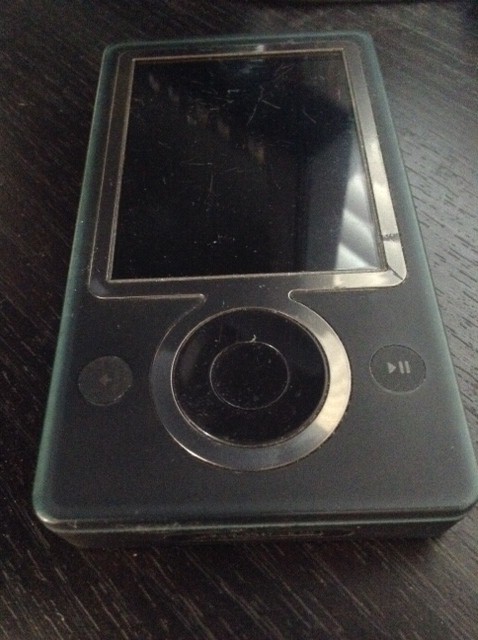 My trusty Zune, now a paperweight

Hooked. My tiny little iPod was everything I hoped it’d be and more. It never left my side while wandering around Southeast Asia, and it provided me with music and a link to the outside world whenever I could find a WIFI connection.

Fast forward two years and I’m muttering under my breath as the shift key on my PC laptop continues to jam after less than two years of moderate use. I’m tired after enduring a late night computer repair session to reformat my hard drive, and I’m not even sure the problem is completely solved.

This, the final back-breaking straw of a self-induced burden I’ve been carrying for too long, will end this week. After some deep self reflection and reconciling with my militantly anti-Apple younger self, I visited my local Apple store and tasted the forbidden fruit. Now, my only question is, what took me so long? In a few days, I will make the purchase official, and put an end to the PC madness.

Have I blackened my soul? I don’t know. Will I end up regretting my less-than-cheap purchase? Maybe. But I’m not betting on it. Mostly, I’m excited for the possibilities, and the opportunity to learn something new.

Stick around to see how week one with my very first Macbook goes. Fingers crossed.