Today, Apple is set to unveil its latest and greatest products to the swooning masses of Apple addicts everywhere of which I am, somewhat reluctantly, a part.

It’s anyone’s guess what will be revealed at Apple’s big event in Cupertino, but if the “surreptitiously” leaked photos (expertly timed to create a perfect crescendo of anticipation at just the right moment, I might add) are any indication, a new iPhone is likely to make an appearance. Rumors also suggest that Apple could revolutionize the techno-gadget industry once again with a new product, the iWatch. Not to take our eye off the ball, though, the most important product Apple may be unveiling is… drumroll… you guessed it, the new iPod.

Don’t everyone cheer for that at once.

Now, if that was the most deflating ending to a sentence you’ve ever read, good. I proved my point a few paragraphs early. But seriously, the iPod is pound for pound and dollar for dollar the greatest Apple product currently available and it may even be the greatest of all time.

The poor (or frugal) man’s iPhone

If you didn’t catch the utterly horrifying Mashable infographic by Avalaunch Media a couple years ago, allow me to summarize its findings: The $199 iPhone 5 you can buy with a two-year contract through your cell phone company actually costs around $1,800 when things are all said and done.

For those people who lie awake at night in a cold sweat deliberating the purchase of a $1,000 laptop that you hope and expect will last you longer than your iPhone (Yes.. me), $1,800 is staggering.

Nearly two years ago, I purchased the iPod 5. I shamefully admit it was actually a replacement for my Zune, but I digress. I bought it because I was going overseas for a year and I wanted a computer that would literally fit in my pocket. When you’re abroad and traveling light, a laptop or even a tablet is a physical and mental burden you don’t need. I knew I needed to have access to the outside world while wandering Sichuan or Northern Vietnam, but lugging my laptop around everywhere or leaving it behind in a shared hostel room both seemed like bad ideas. 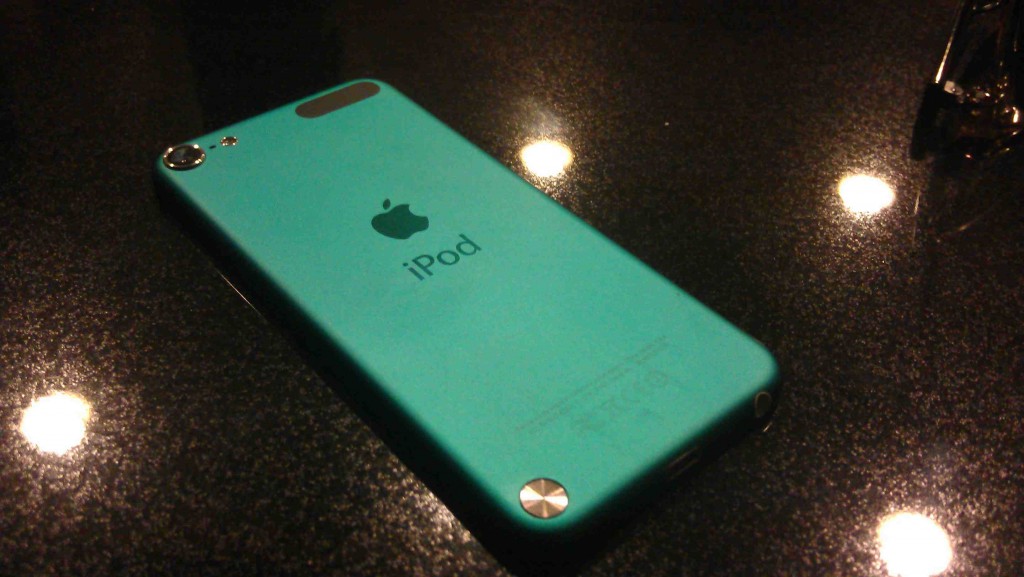 Have an iPod and want to text your friends with iPhones? You have iMessage. Want to text your friends with other smartphone brands? You have any number of great free apps for that too. Want to call people or video chat? App, app. Want to post useless garbage on Facebook and Instagram? App, app. Want to devour precious time playing games like Candy Crush? App, sadly. Oh, and with 32GB of space, you might as well use your iPod’s very respectable camera (which is essentially the same as the camera in the iPhone 4S) instead of hauling around the eminently stealable ones you carry in your hand or hang around your neck.

For the last two years, whether living abroad or in the States, my iPod has been an absolute lifesaver. Yes, I don’t have GPS navigation and I can’t always access the internet from whatever earthly spot I happen to be at. But actually, I prefer it that way. And so does my wallet.

While there’s a lot of debate going on about whether Apple should finally put an end to releasing new iPods, I say they are more valuable now than ever. I for one am hoping, praying, and betting that Apple releases a new iPod this year. If they do, you can bet I will be walking the world with it. Who knows, maybe I’ll use the $1,500 in savings against the iPhone to fund my next plane ticket or ten.

Do the right thing, Apple.