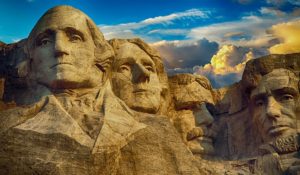 Americans are constantly parodied for being so patriotic. We’re proud of the good ole U.S. of A, damn it, and we’re not afraid to let people know. END_OF_DOCUMENT_TOKEN_TO_BE_REPLACED

To begin, a disclaimer. I don’t feel all that comfortable giving my opinions on the politics of a nation that isn’t my own. There are certain universal truths I will always promote and defend, even in foreign countries, but getting involved in a debate about an election seems beneath that. I want to be clear that I am forming my opinion on this election based on limited information. I have lived in Malaysia for a few years and had the chance to observe the Malaysian people and hear about the issues affecting the country, but none of that can substitute for living an entire life as a citizen of Malaysia. It’s rare for me to admit this, but I could be wrong. END_OF_DOCUMENT_TOKEN_TO_BE_REPLACED

I’m going to attempt to explain to anyone, but especially teachers, why Americans (not just Arizonans) are increasingly reluctant to increase spending on government-run schools. I’m going to do my best to stay away from statistics (but there will be a few) because they are simultaneously overwhelming and limited. I say that because the vast majority of statistics available are put out by mainstream media and teachers’ unions. END_OF_DOCUMENT_TOKEN_TO_BE_REPLACED 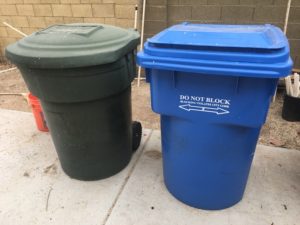 He’d come up with a simple scheme. After earning New York rates to receive the trash, he planned to ship it to Louisiana where the cost-per-ton to dispose of it was significantly lower than New York’s. He’d pay Louisiana’s lower disposal fee and make a pretty penny on the difference in cost. END_OF_DOCUMENT_TOKEN_TO_BE_REPLACED 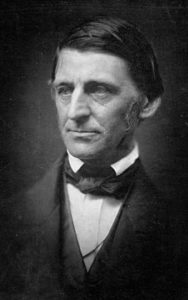 This is one of my favorite essays by Emerson and it was becoming difficult to find online, so I decided to add it to my website. Enjoy.
END_OF_DOCUMENT_TOKEN_TO_BE_REPLACED